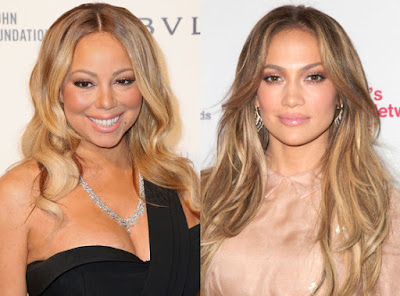 It's been over a decade since the iconic moment in which Mariah Carey told a few members of the paparazzi that she "didn't know" who Jennifer Lopez was...but the drama has been reignited (or perhaps the flames never really went out to begin with).

In case you missed it, J.Lo chatted about the comment on The Wendy Williams Show last week and explained, "[Mariah] is forgetful I guess! We've met many times."

Apparently Mariah's memory has grown worse—either that or there really is some bad blood between the two divas because her latest comment throws some serious shade in J.Lo's direction.

According to TMZ, Mariah was leaving the Beverly Hilton Hotel on Monday and didn't hold back when it came to dissing the Latina songstress.

When asked what she thought about people bringing up her "I don't know her" comment again after all these years, Mariah laughed, "I still don't know her!" Ouch! 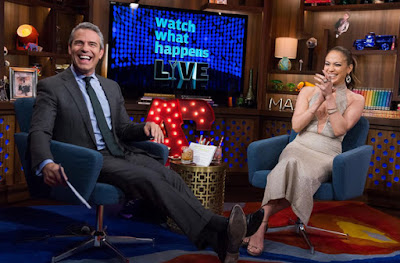 The comment could be over the known fact that Lopez has attended almost every Las Vegas residency show with the exception of Mariah's.

However, the "Booty" singer promises that it's not over any drama, but rather just due to their crazy schedules.

She told Andy Cohen on Watch What Happens Live last week, "I think last year when [Mariah's residency] started I was already here in New York filming Shades of Blue and doing Idol on the weekends—didn't have a lot of time," she explained. "Then I started preparing my own. I don't think there's been a time when I could have seen it."

Well, considering today is International Women's Day, we're hoping the two can figure out how to move forward from the drama...perhaps they'll both attend each other's show!