Jennifer Lopez is too hot for Morocco 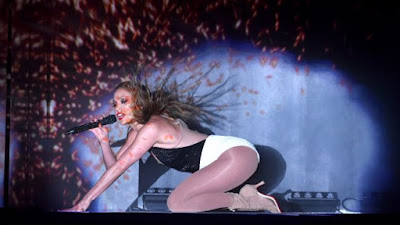 In his Twitter account, Communications Minister Mustafa Al-Khalfi, of the JDP party, said that the performances at the Mawazine music festival, in Rabat, which opened with a performance by Lopez on Saturday, were "against the law." 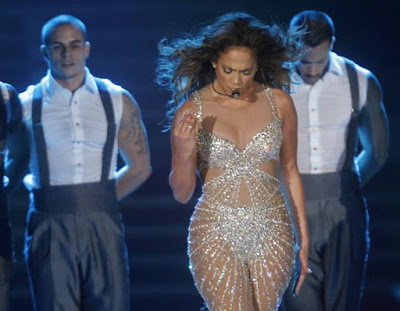 He called on the ethics committee of public service broadcaster 2M to investigate the decision to live broadcast the festival, which also included performances by Pharrell Williams, Shakira and Justin Timberlake.

More than 160,000 people turned out to see Lopez open the festival on Saturday, but the singer drew criticism from local media for her "suggestive poses" and being "scantily dressed" during the performance, reports FP.

Morocco's Islamist government has been in power since 2011.

In April 2014, a man was killed in clashes between left-wing students and Islamists at the University of Fez in Morocco.
vào lúc 7:27 PM