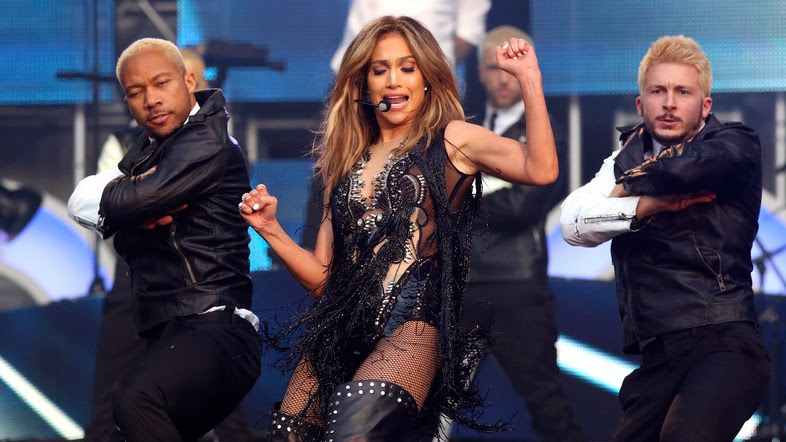 Jennifer Lopez has revealed that fans in Dubai will be the first to see her new brand-new show she’s putting together.

In an interview with UAE-based magazine tabloid!, the star was excited to announce her concert would be held at the Dubai World Cup – the world’s richest horserace – on March 29.

“I’m at the beginning of a new project, putting together new visuals in a way that feels fresh and new, for me and for my fans,” Lopez said on Wednesday.

“You want that every time fans come to see you that it feels new. We are at the very beginning stages of doing that because we don’t even have a single out yet.”

Lopez’ first global tour, Dance Again, brought her to the UAE for a sold-out show where she treated a capacity crowd of 15,000 to hits from the 1990s to today, according to tabloid!.

Speaking about nerves on stage, Lopez said that before major performances, she feels “very zen.”

“It’s not that you don’t have nerves before or you’re not anxious about it and you’re rehearsing, but once you get out there and you’re doing what you do, and you have that interaction with your audience and your fans – there’s something about it. Some people go out there and throw up.

“For me it feels very zen. Right before I go on, I’ll be thinking about the performance and then a minute before I go on, it goes quiet for me. I get very very relaxed and happy and I just love that feeling. I love getting the energy. The energy of a live show is something that is intoxicating for me. It’s a good time for me, and I love making people happy, and making them dance and making them scream. It’s a fun thing and I feel blessed to be able to do that,” the New York-born singer added.
vào lúc 7:46 PM