Jennifer Lopez debuted a new song during a performance at the 2014 Dubai World Cup on Saturday (March 29).

The singer introduced 'Never Satisfied', announcing that the track was from her forthcoming tenth studio album. 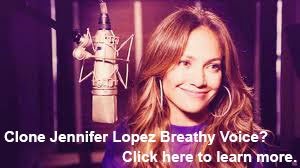 In footage uploaded to YouTube, Lopez can be seen telling the audience: "This is a new song off my new album. I'm performing it for the very first time tonight, only for you... I hope you enjoy it."

The star recently confirmed that the currently untitled record will be released in the US on Tuesday, June 17.

It is expected that the collection - which will serve as the follow-up to 2011's Love? - will be released a day earlier in the UK on June 16.

Lopez has already unveiled three tracks from the record, including 'Girls', 'Same Girl' and 'I Luh Ya Papi', which features rapper French Montana.
vào lúc 9:14 PM