J.Lo's back with another taster for her forthcoming album. This time it's minus Pitbull but with possibly the best song title ever 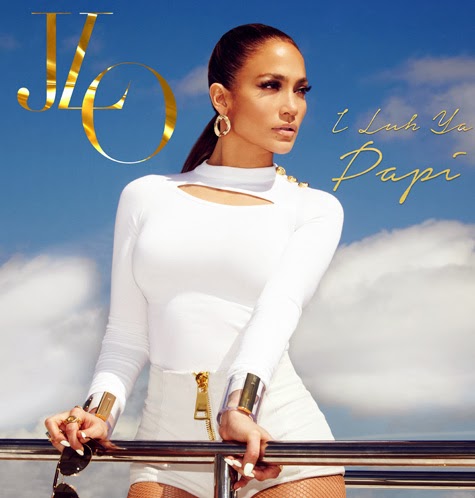 After dominating pop and R&B in the early noughties, Jennifer Lopez's recent career has been heading down a Pitbull and Flo Rida-shaped cul-de-sac. While 2011's Lambada-sampling On The Floor was an undeniable triumph, two more collaborations with Pitbull – 2012's Dance Again and last year's Live It Up – failed to set the charts alight. As she prepares to release her forthcoming eighth album, it seems Miss Lopez has noticed the public's thirst for collaborations with barking men does indeed have a limit. Earlier this year she released the drum clap-heavy DJ Mustard-produced buzz track Girls, which was then followed by the Jenny From The Block-isms of R&B throwback Same Girl. Again, not a proper single. This then brings us to the ridiculously-titled I Luh Ya PaPi, which despite also not being a single, edges nearer to that status (let's not rule out a Pitbull collaboration being the actual first song at this rate). Produced by Drunk In Love collaborator Detail, it's all a bit bonkers, with synths sliding about in reverse, metallic beats clanking in the distance and Lopez utilising at least three different accents. By the song's end, the hook, which just repeats that title ad infinitum, may actually require surgery to get out of your head.
vào lúc 7:19 PM