And now Casper Smart is reciprocating by confirming his friendship with the 45-year-old singer.

When asked about his A-list girlfriend's soon-to-be third ex-husband, the 26-year-old chroeographer replied, 'Yeah, we're buddies,' according to People. 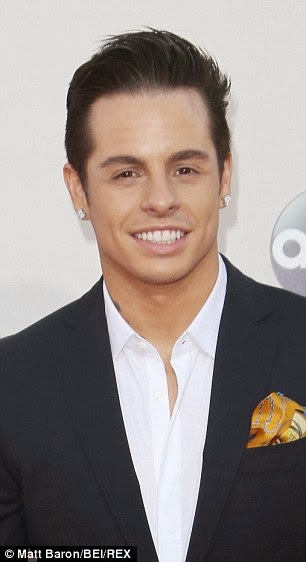 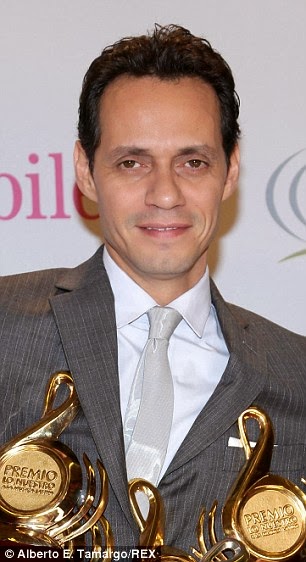 J-LO's toy boy also revealed her six-year-old twins Max and Emme are the main reasons for keeping his relationship with Marc amicable.

'Anything can be awkward if you let it be awkward, but if you don't, if you rise above it immediately, then it's not awkward,' Smart said.

'When there's kids involved in anything you can't let ego or pride or any of that get in the way, because kids are more important than anything.' 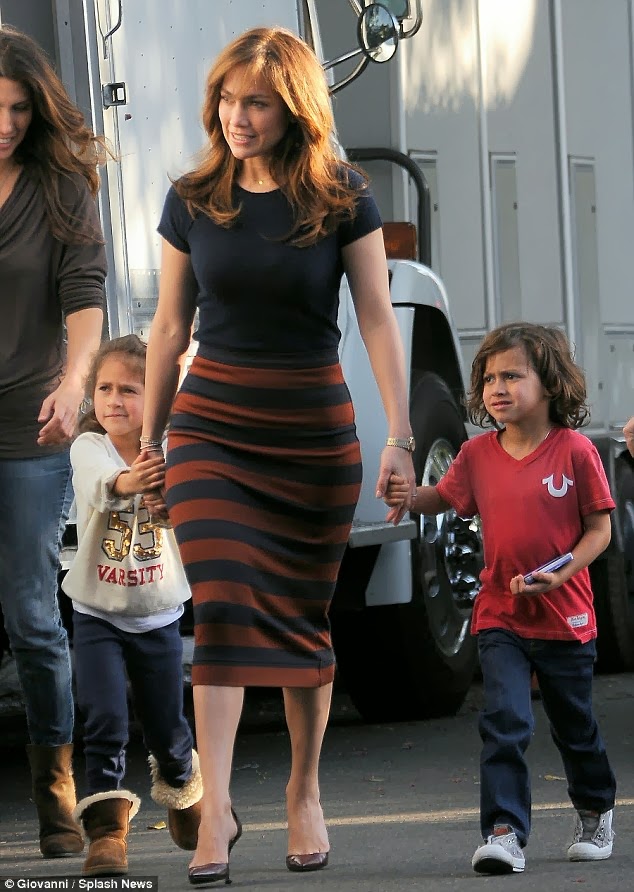 It was during his appearance on The Wendy Williams Show last week that Marc first opened up about his good relationship with Casper.

'When you love someone and you care for someone... Jennifer and I - I don't say it lightly - we're great friends. You know, anybody that means anything to her means something to me,' the El Cantante actor said. 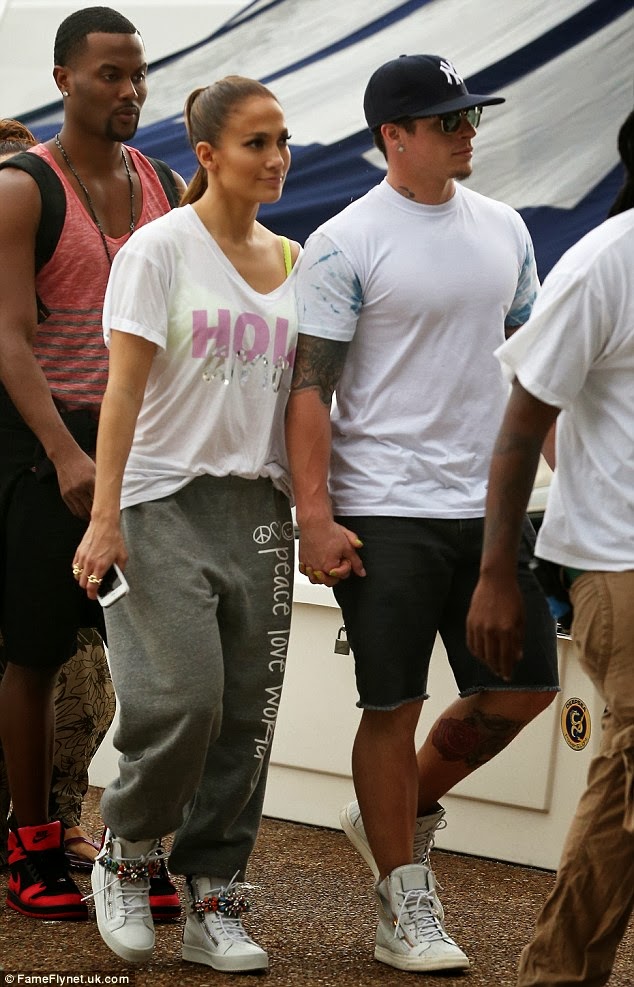 Casper and Jennifer, 44, have been dating for two years, following her split from Marc in 2011 after seven years of marriage.

Jennifer has been married twice before, to both Ojani Noa and Criss Judd.

Marc is currently single having just broken up with 22-year-old British heiress Chloe Green after a year of dating. 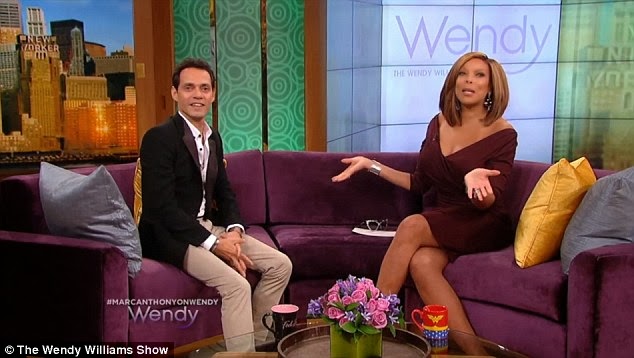 Lopez is keeping busy as a judge on American Idol.

Also on Monday it was announced she will be starring in and producing the new TV series Shades Of Blue.

As E! News confirmed, the mom-of-two will take on the lead role of single mom and detective Harlee McCord in the 13-episode series.
vào lúc 6:34 PM