To match her sassy new 'do, Lopez wore a form-fitting skirt and low-cut top to the MTV Video Music Awards in NYC at Radio City Music Hall. 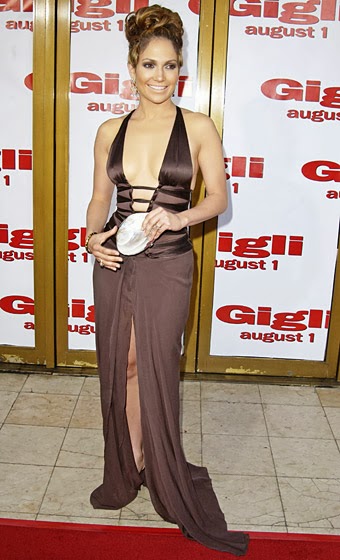 
During her "Bennifer" days, Lopez flaunted major cleavage and her lean legs at the premiere of Gigli, costarring former fiance Ben Affleck, in Westwood, Calif.


Playing a beautiful ballroom dance instructor in the film, the actress hit the red carpet for the New York premiere of Shall We Dance. Styling a white cut-out dress, Lopez proved that all that dancing paid off for her abs! 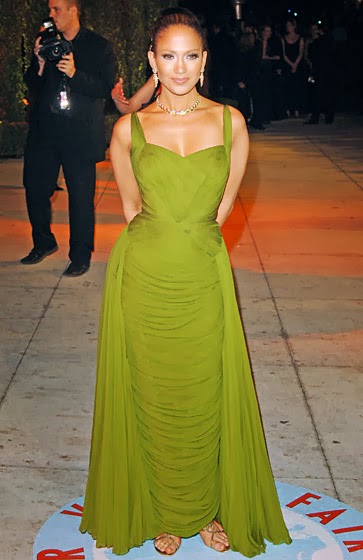 
Lopez flaunted her famous curves at the 2006 Vanity Fair Oscar Party at Morton's in West Hollywood in a stunning green gown. 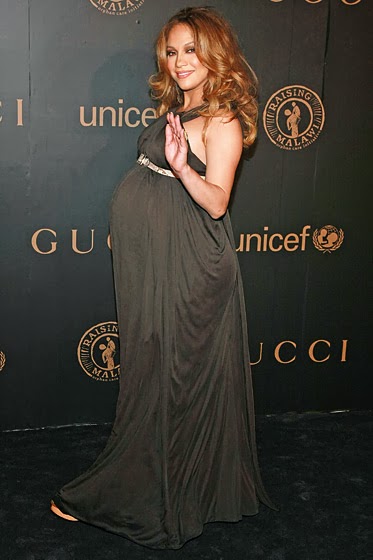 
The mom-to-be of twins proudly showed off her growing baby bump on the red carpet at the Madonna + Gucci Present A Night to Benefit Raising Malawi at the United Nations in NYC. "I look back at pictures from that time, and I'm like 'Oh, god, I was fat. I was still heavy eight months out!'" she told Us in April 2010.
vào lúc 8:27 PM