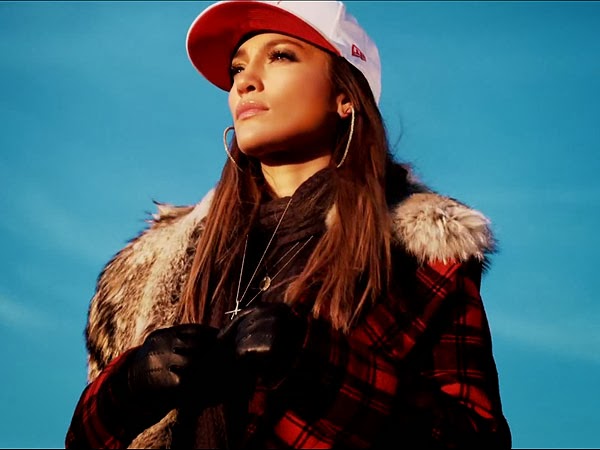 The American Idol judge went back to her roots, taking a camera crew back to her old neighborhood, the Bronx.

The video shows the 44-year-old walking the N.Y.C. streets and is reminiscent of her 2002 "Jenny From the Block" video (minus her then-beau Ben Affleck kissing her bikini-clad tush).

"This was guerrilla filmmaking at its best," she said in a behind-the-scenes video that debuted on Nuvo TV on Thursday. Lopez explained that she just called some friends and "grabbed a camera, jumped on the train, left the city and ran around the Bronx."

The mom of two says she wanted to "recapture the essence of what it was like [growing up in the Bronx] and the simplicity of life that I used to feel when I was there."

"My life at this point has gotten so big and overwhelming at times," she admits. "Sometimes just going back there makes me feel like the same girl that I always was and brings everything back into perspective for me."
vào lúc 11:03 PM