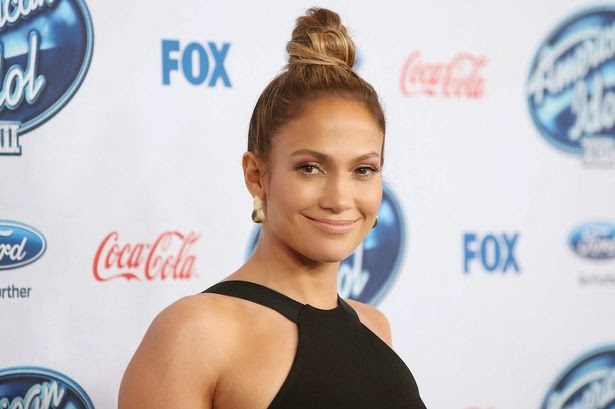 Jennifer Lopez is returning to her television roots by starring in a new FBI series.

The artist formerly known as J-Lo will play single mother and FBI agent Harlee McCord in Shades of Blue which has already been ordered direct to series by American network NBC.

Having to juggle her loyalties between her colleagues and her job at the FBI, Harlee will find herself caught between two worlds, made all the more complicated by how much her co-workers help with her daughter.

The On the Floor singer of the famous rear got her start on TV playing Fly Girl for two years on In Living Colour in the 90s but has only sporadically acted on television since - most recently in a 2010 episode of How I Met Your Mother.

American Idol judge Lopez will also executive produce the series which will run for 13 episodes beginning next year.

Jennifer Salke, Entertainment President for the NBC network, said in a statement: “Whether it’s producing, acting or any of her other many entrepreneurial activities, Jennifer is an extraordinary talent and life force and we’re delighted to be in business with her.

“We’re especially excited that Jennifer is returning to her acting roots from such great movies as Out of Sight and we know that she will create this complicated character in a vivid way that will breathe new life into the cop show genre.”

Producer Ryan Seacrest added: “The script is so powerful and ambitious, we can’t wait to see Jennifer take on this remarkable role.”
vào lúc 6:33 PM