'J-Lo was manipulating wardrobe, make-up, and me': Rosie Perez lifts the lid on her bitter feud with Jennifer Lopez

Rosie Perez and Jennifer Lopez have both served as inspirations to women in the Latin community for almost two decades.

But their feud with one another has lasted for even longer than that.

In the 49-year-old Pineapple Express star's upcoming memoir, Handbook For An Unpredictable Life, the actress spills the beans on her long running feud with J. Lo.

The two Puerto Rican actresses met while on set of the nineties sketch comedy programme In Living Color in 1991.

Jennifer, 44, was at an open casting call to be a 'Fly Girl' dancer on the show as Rosie was the choreographer for the group.

Rosie immediately noticed the Waiting For Tonight singer due to her 'big ass,' according to the New York Post. 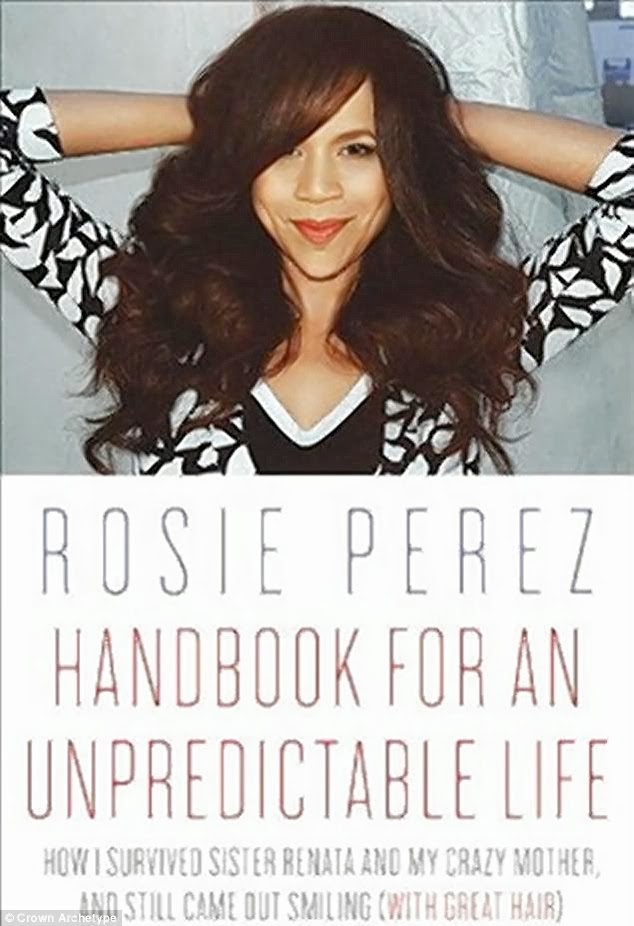 However the show's host and creator Keenan Ivory Wayans was not as impressed and refused to hire her, calling her 'chubby and corny.'

J. Lo was finally able to convince Keenan to change his mind only by cutting her hair and dropping 20 pounds.

It was not long before the Maid In Manhattan star rubbed Rosie the wrong way as she wrote: 'All of the girls were coming into my office complaining how she was manipulating wardrobe, makeup, and me, all to her advantage.'

Rosie also wrote that Jennifer soon 'went off' on her like: 'some ghetto biatch, screaming and pounding her chest!” 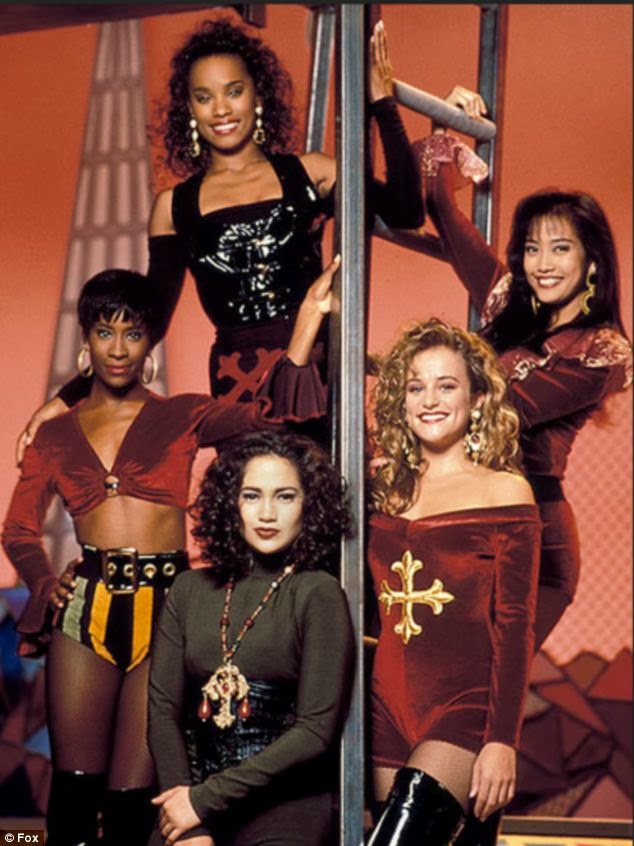 Jenny from the block left the show just after two seasons, but Rosie claims that the actress made 'disparaging comments' about her after she became famous.

'I was blindsided' writes Rosie. 'I’d thought we were cool. I called her up. She wouldn’t pick up. Frustrated, I left her an irate message on her answering machine. Instead of calling me back and hashing it out like friends do, she went on a major talk show and reiterated my lashing.'

Rosie's book Handbook For An Unpredictable Life will be released by publisher Crown Archetype on February 25.