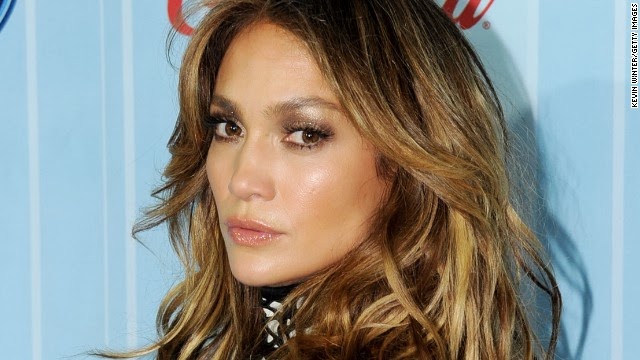 Four years ago it was Shakira telling the world to "Waka Waka" ahead of South Africa 2010.

Now, with Brazil 2014 just months away, FIFA has announced U.S. artist Pitbull will team up with Jennifer Lopez for "We Are One (Ola Ola)," the official song of this year's World Cup.

The duo will team up with Brazilian star Claudia Leitte to perform at the tournament's opening ceremony ahead of the host's first match with Croatia on Sao Paulo June 12.

"I am very happy and thrilled to represent my country at the FIFA World Cup alongside these two amazing artists who I admire and respect," Leitte said in a statement.

"I love sharing my culture and country to people through music. The FIFA World Cup is one of the biggest events on the planet, and I look forward to dancing samba with Pitbull and Jennifer Lopez in Brazil -- we are one!"

American artist Pit Bull, who has previously worked with the likes of Christina Aguilera and Enrique Iglesias, spoke of his joy at being involved in the project.

"I'm honored to join Jennifer Lopez and Claudia Leitte at the FIFA World Cup to bring the world together," said Pitbull. "I truly believe that this great game and the power of music will help unify us, because we are best when we are one."

The World Cup song has been a tradition since the 1966 World Cup in England, when a song dedicated to tournament mascot, a lion named "World Cup Willie", was released.
vào lúc 6:00 AM