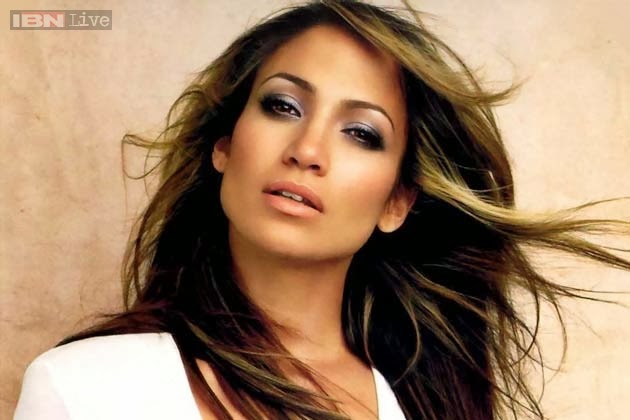 Aceshowbiz.com reports that an undisclosed person, who worked with Lopez on the video, gave out the release date on microblogging Twitter by posting: "New Video 'Same girl' from JLo on the premiere of 'American Idol' January 16 2014".

Lopez, who will reprise her role as a judge on the upcoming season of the show, was recently spotted filming the video in the Castle Hill neighbourhood of The Bronx here.

The 44-year-old was wearing jeans, a black jacket and a Yankees cap.

The new video is directed by Steven Gomillion and Dennis Leupold. "Same girl" was written by Lopez in collaboration with Chris Brown and Cory Rooney. The three of them were pictured hitting a studio recording together back in March.

The track will feature in her tenth studio album which is expected to drop later this year.