Jennifer Lopez kicked off "American Idol" press promotions in a daring black leather dress with sheer lace panels on Monday (Jan. 13). She amped up the look with red lipstick and big, wavy hair.

Lopez, 44, will return as an "Idol" judge for Season 13 alongside Keith Urban and newcomer Harry Connick, Jr. On Monday, Lopez attended FOX's 2014 Winter TCA Press Tour in Pasadena, Calif., and then hit up the FOX All-Star party at the Langham Hotel dressed in the leather frock.

The Bronx-born bombshell also made an appearance on "The Tonight Show with Jay Leno" where she reminisced about her first time beside the late night host while promoting 1997's "Selena."

"I just remember sitting on the plane and going, 'I was on Jay Leno. Oh my God,'" she said. 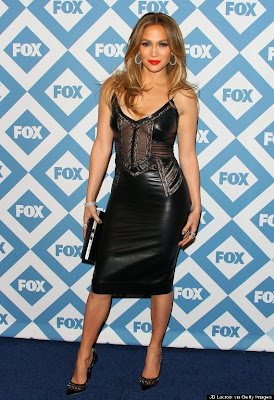 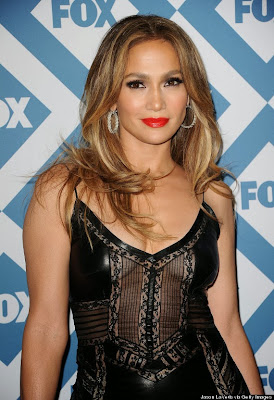 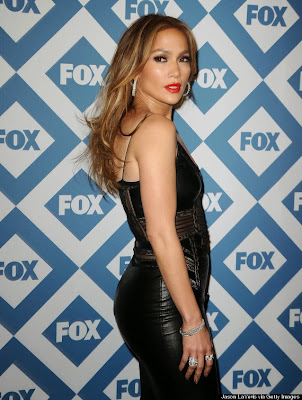